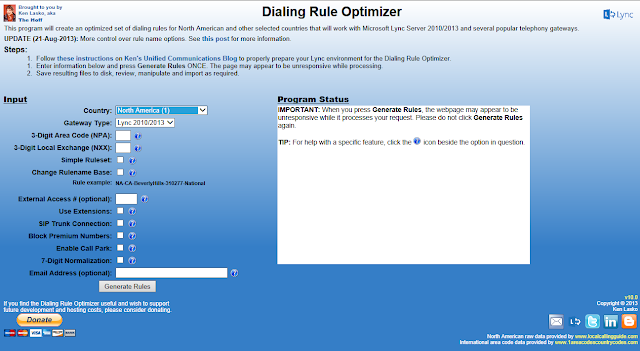 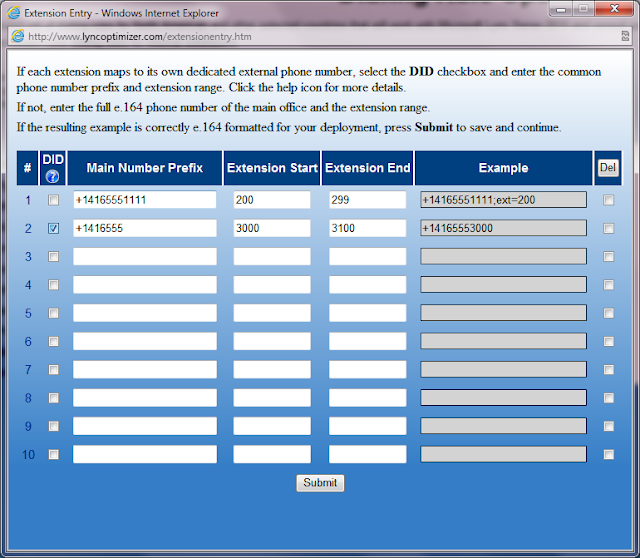 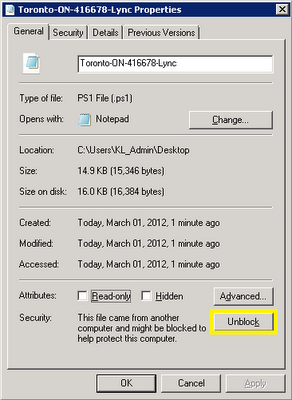 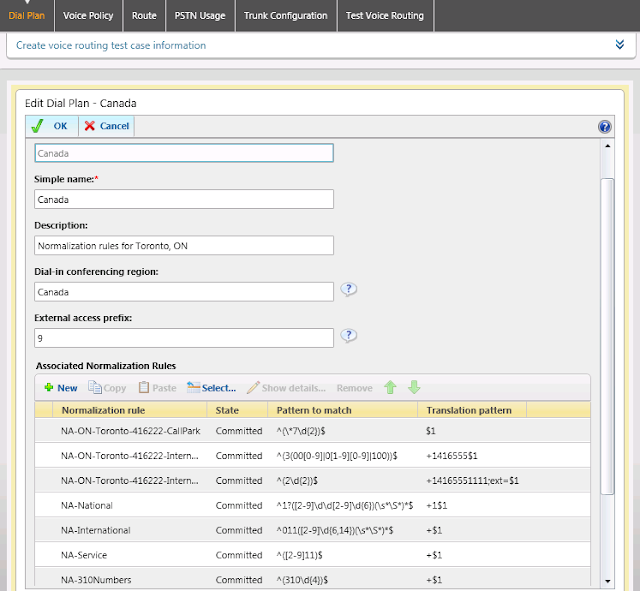 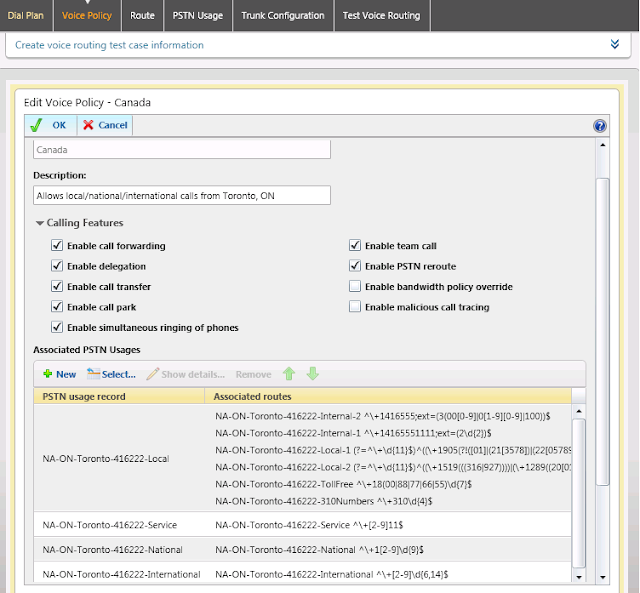 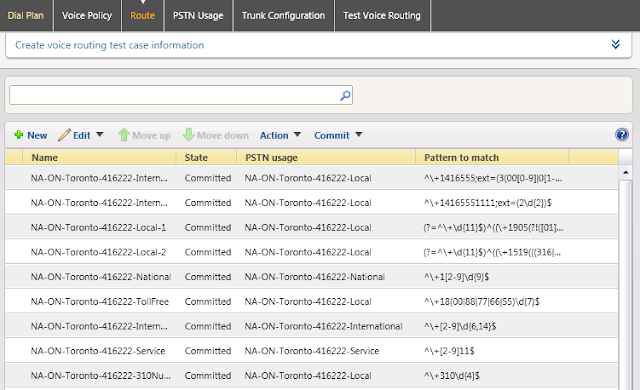 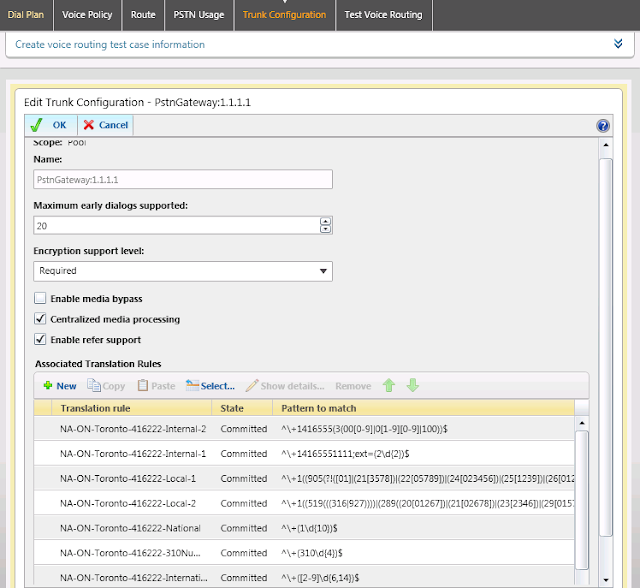 Also, if you find the Lync Optimizer useful, please consider donating using the PayPal link on the bottom of the Optimizer page.  I've invested a significant amount of my own time putting this tool together (and continue to do so), and I do have hosting costs to consider.
Posted by Ken Lasko on Tuesday, January 03, 2012